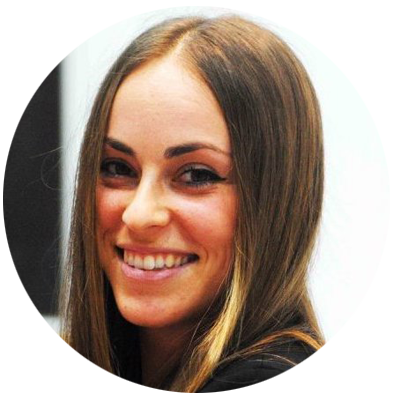 I gained a Master’s Degree in Conference Interpreting from Istituto Superiore per Interpreti e Traduttori (ISIT) – Civica Scuola Interpreti e Traduttori A. Spinelli, a university based in Milan (Italy), which offers a double programme with the University of Strasburg, whose courses are recognised by the DG Interpretation of the European Union and by the Directorate General for Interpretation and Conferences of the European Parliament (DG INTE) and by the European Commission (DG SCIC). I also got a Master of European Studies from the University of Seville, after graduating (Bachelor’s Degree) in Translation and Interpretation from Scuola Superiori per Mediatori Linguistici (SSML) in Pisa (a technical school for interpreters and translators).

Furthermore, I had the opportunity to participate in the Erasmus+ programme on a fully-funded European grant to spend my last year of undergraduate studies in Cordova (Spain). Such experience was fundamental to improve the command of my language combinations; indeed, I used to translate and interpret from English into Spanish, from Spanish into English, from Spanish into German and from German into Spanish (thanks to an extra interpreting course I decided to enrol on <> voluntarily).

My career as an interpreter precisely began in 2016, when I worked as a liaison interpreter for a Venezuelan company during Marmotech International Exhibition in Carrara, Italy.

Even if I started my career only a few years ago, the intense amount of work I undertook over the last years allowed me to get consistent experience, which ultimately shaped me as a professional freelance interpreter and translator.