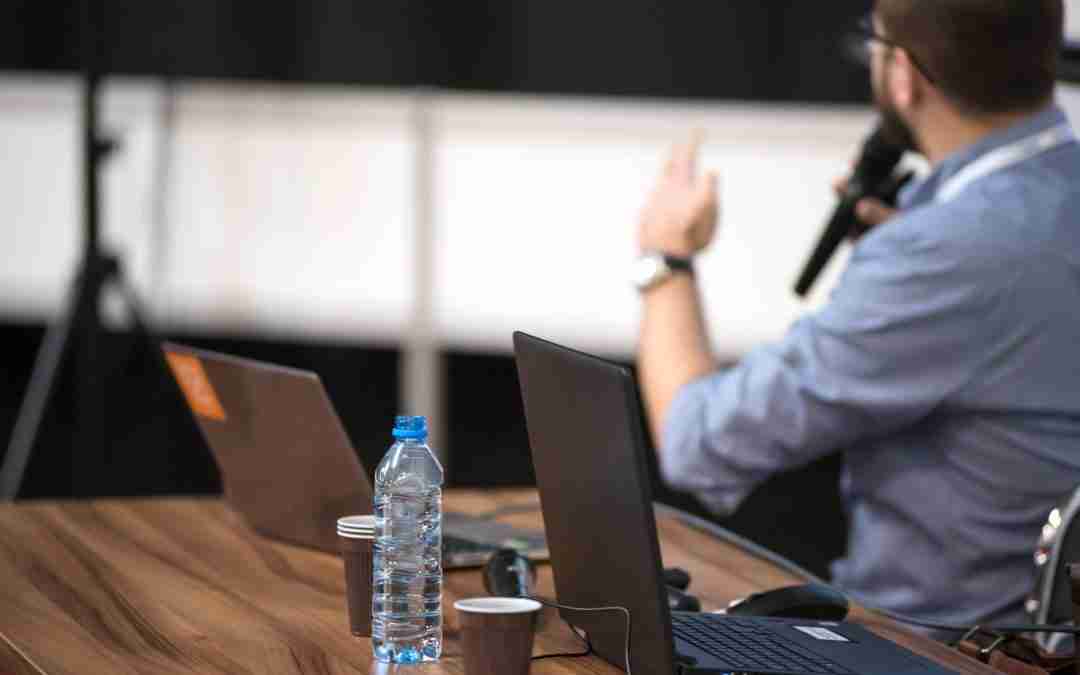 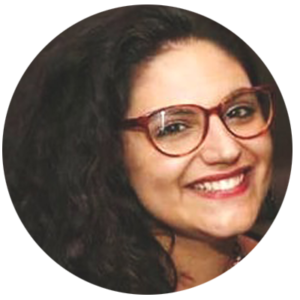 As Fabiana wrote in her article regarding the critical issues of interpreting, public speaking skills represent a key element for an interpreter’s delivery. The more fascinating a speech is, the more comfortable you will feel while translating it.

The interpreter’s job, as you can read here, is not a word-for-word translation of what is being said, but rather it shall convey the real meaning of the sentence and the concept expressed by the speaker to the audience, while preserving its intention and – if possible – its intensity.

This is the reason why the lack of experience or notions about public speaking will cause a monotonous speech, i.e. boring and unexciting for the audience, and very difficult to translate for the interpreter.

But before enunciating the characteristics of the ideal speaker, let me briefly mention the rules to be respected when speaking in public.

As Chris Anderson, author of TED Talks: The Official TED Guide to Public Speaking, explains in his video, there are four golden rules a speaker must follow.

As we can understand from Anderson’s hints, it is essential that the speaker pays the utmost attention not only to the contents, but also to their own way of speaking and acting in front of an audience.

Let me stress one point: by reading “audience”, many of you have surely thought of a political rally, a lecture at university or of a conference with at least 500 participants.

It’s true, but it’s not limited to that! We talk about public speaking even when there are only three or four listeners to whom we are presenting a project, interacting with us during a business meeting, participating in a presentation or taking part in a negotiation.

Before an assignment (simultaneous, consecutive or liaison interpreting), the interpreter embarks on an in-depth study about the topic and the vocabulary, but a major part of their preliminary work is devoted to studying the speaker, his or her accent and speaking skills.
In this way the interpreter already knows what to expect.

There are features that make the perfect speaker; here’s a list of the main ones.

The speaker doesn’t read, but rather interprets the speech

When we read, we tend to speak faster, without pauses – except for those required by punctuation – and to pronounce word after word, sometimes without even raising our eyes from the text.

It’s extremely difficult to follow the speech of someone who reads without intonation, let alone to interpret it.
If you are interpreting it simultaneously, you start speaking so fast that you sometimes forget to breathe; If you are interpreting it in consecutive, you literally don’t have time to note everything, so you heavily depend on your memory, trying to remember as much as you can.

For these reasons the ideal speaker interprets the speech, involves the audience and stirs its curiosity. They give emphasis to the sentences and express concepts perceived as their own.

The nonverbal language is fundamental, as well.
The perfect speaker establishes eye contact with the interlocutor, looking at the audience and rotating their head while speaking, so as to pay attention to everyone.
The speaker gesticulates, but not too much: if they were completely motionless, they wouldn’t seem involved in the speech; at the same time, if they continued to move too much, they would risk to distract everyone listening.

“According to the results of the study that we carried out together with Professor Bianchi, who, by the way, apologizes for not being able to be here with us today, but – as you know – we opened a new warehouse in Genoa and he’s there to supervise the starting of those works”.

When a speech is improvised, it is inevitable to make digressions or to be unable to immediately find the right words to finish a sentence.
However the interlocutor, but most of all the interpreter, will be confused and it will be difficult for them to follow the logical thread of the speech, especially if there’s a simultaneous interpreting service, when the interpreter literally doesn’t have the time to make up their mind before delivering the speech into another language.

This is the reason why the following point is crucial.

The speaker knows there will be a translation

If the speaker is aware of the fact that at the back of the room or in a room next to theirs there’s someone who is translating their speech simultaneously, or that next to a foreign guest there’s a person whispering the translation – or still, that the person next to them is taking notes, in order to translate the speech for the audience– the speaker will certainly pay more attention to the paraverbal language: tone, rhythm, speed. In other words, to how the concept is expressed.

These small tricks generate two advantages: the speech will become clearer and more linear for those people listening to it in the original language, and the interpreter will be able to pay much more attention to the delivery, as the professional won’t waste energy while trying to understand when and if the sentence is really finished.

So, it is necessary that the interpreter arrives in advance, or that someone does that on their behalf (for example the client, if the interpreter has no direct contact with the speaker).

Regarding consecutive interpreting, on the contrary, speaker and interpreter should always agree in advance on times: the interpreter knows that the speaker cannot stop talking about a concept while analyzing a key topic. The speaker, on the other hand, has to know that the interpreter cannot “overload” their mind by memorizing a 20-minute speech.

If the speech refers to charts, pictures, diagrams and the speaker decides to project or to draw them on a screen, this would be an additional advantage for the interpreter, and so for the audience, as well, since the visual elements would help to make the speech clearer.

Furthermore, if the speech contains quotes, the interpreter will have the time to quickly research them and, during the delivery, the professional will be able to use the official translation of the quote.

Therefore, speaking skills are fundamental for a speaker; through small tricks, he/she will be able to stimulate the attention and curiosity of the audience, thus keeping their interest active.

During an event with international guests, however, there’s an element which is even more important: the cooperation and the understanding between speaker and interpreter.
Well-organized teamwork will surely make the difference.