Simultaneous interpreting: what happens in the brain while the interpreter is in the booth? 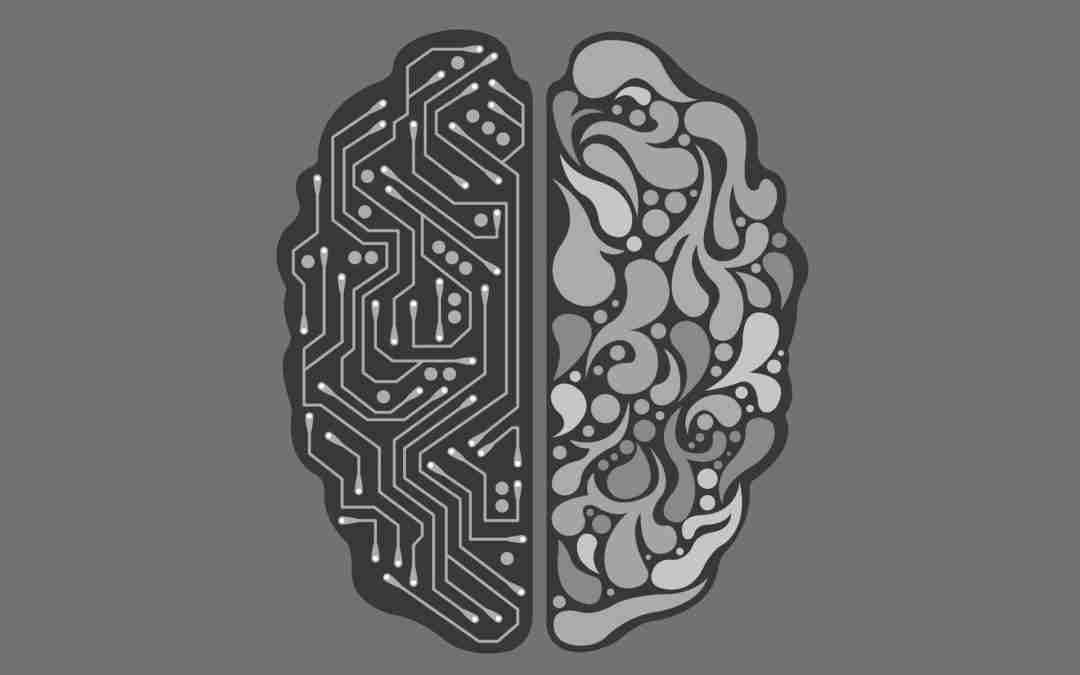 However, before discussing the research, I’d like to briefly explain the mental process that interpreters perform while translating simultaneously.

This process can be broken down into the following phases:

I’d also like to add another phase to the 5 I described, even if it’s not a sequential phase (actually, nor are the others, but we’ll get back to this in a moment).

I’m talking about the ultra-short-term memory.

You may have noticed it while watching an interpreter on TV: sometimes the interpreter intentionally falls behind the speaker’s rhythm for a series of reasons (the need for further analysis, differences in the syntactic structure, etc). In these cases, the interpreter activates his ultra-short-term memory, which is a sort of emergency drawer where you can store some information that will be integrated in the speech at a later time.
That’s a constant activity that the interpreter performs during each simultaneous interpreting.

Actually, as I mentioned before, the five phases I described never take place in a sequential order, they are carried out simultaneously. If this wasn’t the case, the interpreter would always fall behind and wouldn’t be able to provide simultaneous interpreting.
The difficulty and the strain of this technique derive from the fact that these 5 processes are performed at the same time, within a few seconds and in a continuous cycle.
To put it simple, when I’m in the booth, I can’t obviously tell if I’m translating sentence number one or number three. Thanks to my studies and to the adaptability of the human brain, this activity has now become an automatism.

What does science tell us about this?

Actually, there aren’t many studies that try and understand how an interpreter’s brain works during simultaneous translation. However, the BBC once published an interesting article (which was originally published on Mosaic) in which they discussed this subject.

In the article, they mostly speak about the studies carried out by the University of Geneva. According to them, one of the most important areas of the brain during simultaneous interpreting is the caudate nucleus.
This area of the brain is known to have a role in the decision-making process and is linked to trust.
So this is a sort of orchestra conductor that coordinates the activities of different areas of the brain in order to carry out complex tasks and behaviors.

The latest studies in neuroscience have clearly underlined that the most complex human abilities do not depend on specialized areas of the brain; instead, they occur because the brain has a very quick ability to coordinate areas of the brain that perform more general activities, such as movement or hearing. Thus, it seems that simultaneous interpreting is another marvelous activity that is possible thanks to the extraordinary ability of our brain to connect several areas.

In order to better understand this phenomenon, the researchers from the University of Geneva decided to use functional magnetic resonance imaging to observe the brain of simultaneous interpreters.
With this technique, it is possible to see which areas of the brain activate while the interpreter translates. One of them is theBroca’s area, an area linked to speech production and to working memory, which is not only linked to short-term memory, but also to reasoning skills and abstract thinking. Finally, it’s also important to underline the fact that this area is connected to the nearby ones that help control language production and comprehension.

However, Broca’s area isn’t the only one that’s activated.

During the test, the researchers noticed that there were other active areas with many connections between them.

For example, there are two active areas in the striatum: the aforementioned caudate nucleus and the putamen. Neuroscientists know that these areas of the brain participate in complex tasks, such as learning or planning and performing movements. As mentioned before, this means that there isn’t a single area that carries out simultaneous interpreting, but many areas that work in unison in order to make it possible.

In order to further understand this topic, the researchers decided to monitor the activity of some students before they began their training and after one year, in order to assess if there were any changes in the brain functioning.

Some of the students after 12 months had dropped out of their interpreting studies, so the experiment was even more interesting since it could record the possible differences between the two groups.

In the beginning, students were asked to repeat what they heard in the headphones in the same language (a preparatory exercise for simultaneous interpreting, called shadowing). At a second stage, they had to think about the meaning of the sentence, develop a possible translation and enunciate it; basically, they had to do simultaneous interpreting.
At the beginning of the year, the researchers noticed no massive activation of certain areas of the brain; only some of them were involved in performing the task, such as the premotor cortex and the caudate nucleus, which control movement.

After one year there were some clear changes in the brains of the students that actually studied conference interpreting, compared to the ones that had dropped out.

Neuroscientists also underlined that the caudate nucleus, which is linked to many human activities, isn’t primarily involved in the execution of a task, but in why that task is performed. Indeed, interpreters never translate words, they constantly examine the message and its deeper meaning in order to translate that, while always being alert and checking both what the speaker says and their translation.

To conclude, I’d like to quote another study, published on PLOS ONE, where they tried to understand how interpreters use their working memory during simultaneous interpreting.

Basically, interpreters have a dynamic approach so that they can adapt to make the most out of limited resources. This means that the more information they store in the working memory (the “emergency drawer” I mentioned at the beginning of this article), the more the quality of the interpreting worsened. This is unsurprising: if interpreters have to memorize more information for some time, they will have less mental resources to use for other tasks (such as the quality and control over their output).

Finally, I personally can’t wait for the science world to investigate even deeper in order to uncover the mysteries of simultaneous interpreting. From these first studies we can clearly see that it’s a complex activity and, in order to perform it well, a proper professional training is essential. Moreover, it’s crucial to have professional interpreters specialized in various sectors, as well as a fruitful collaboration between interpreters and clients, so that the cognitive strain is significantly reduced once the mike is on.

The Superpowers of Simultaneous Interpreting

Bilingualism and Translation Are not Closely Related